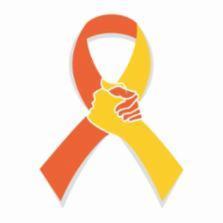 Stigmatisation of mental illnesses by Jon Tennant and Lisa Matthias

A collection of freely accessible research articles to raise awareness of issues regarding stigmatisation of mental illness.

This Collection was designed for National Suicide Prevention Week 2016 (NSPW), organised by the American Association of Suicidology.

Some facts about suicide (source):

Untreated depression is the leading cause for suicide. Mental health issues are still treated differently than other health concerns and people struggling are still stigmatised, which keeps many people from seeking treatment.

We ask that this collection be shared as widely as possible, as well as the individual articles it contains. Every article is completely open to anyone to comment on, and we strongly encourage sharing of feedback, experiences, and thoughts.

NSPW is about opening the conversation about mental health and inviting people in. Suicide prevention is everyone’s business.