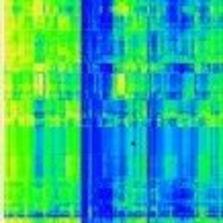 The textbook view of how pharmaceutical drugs cross the plasma membrane to get into cells is that they largely do so by diffusion through whatever phospholipid bilayer portions of the membrane permit it, at a rate that increases with the drug's lipophilicity. However, no such activity has ever been measured directly, merely assumed. In fact a huge amount of evidence indicates that to enter living cells, drugs (must) 'hitch-hike' on transporter proteins (so-called SLCs), whose normal role involves the transport of other ('natural') substrates. This straightforwardly explains the enormous heterogeneity in drug transport seen between diffeent cells, tissues, organs, and organisms, as well as the 'blood-brain barrier', where lipids barely differ. The view has been summarised under the slogan PBIN: Phospholipid Bilayer transport Is Negligible.