Improving the Lives of Patients with Alpha-1 Antitrypsin Deficiency 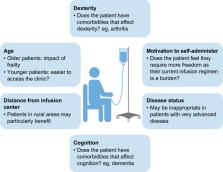 Alpha-1 Antitrypsin Deficiency (AATD) is a rare genetic condition that predisposes patients to lung and liver disease and is often underdiagnosed due to incomplete diagnosis of chronic obstructive pulmonary disease (COPD) and asthma. Improvements in physician awareness have been made, but better strategies for both diagnosis and management are still required. The only current disease-modifying therapy for AATD is the infusion of the missing Alpha-1 Antitrypsin (AAT) protein, which can slow progression of emphysema. However, AAT treatment can impact patient freedom and quality of life due to the need for weekly intravenous infusions. A symposium was held to discuss patient-centric aspects of care that have impact on the lives of patients with AATD, including exacerbations of their lung disease, self-administration of intravenous AAT therapy and pulmonary rehabilitation. Intravenous self-infusion of drugs is an established treatment strategy for patients with a variety of conditions and can improve patient quality of life, freedom and mental well-being. Experience from these areas show that patients typically manage their treatment well and without complications. When applied to AATD, training patients to self-infuse therapy can be successful, but formal guidelines would be beneficial. In addition to pharmacological intervention, individualized pulmonary rehabilitation, exercise and educational programs can encourage health-enhancing patient behavior and further improve patient quality of life. However, differences in skeletal muscle adaptations to pulmonary rehabilitation exercise regimens have been observed between patients with AATD and non-AATD COPD, highlighting the need to develop training programs specifically designed for patients with AATD. 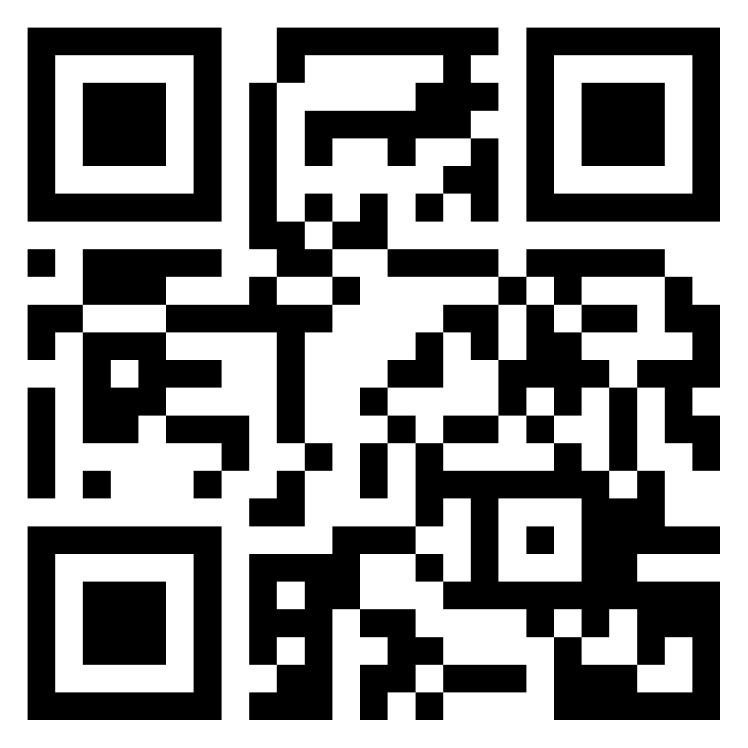 Relationship of sputum color to nature and outpatient management of acute exacerbations of COPD.

Robert A Stockley,  Christine O’Brien,  Anita Pye … (2000)
To stratify COPD patients presenting with an acute exacerbation on the basis of sputum color and to relate this to the isolation and viable numbers of bacteria recovered on culture. Open, longitudinal study of sputum characteristics and acute-phase proteins. Patients presenting to primary-care physicians in the United Kingdom. Patients were followed up as outpatients in specialist clinic. One hundred twenty-one patients with acute exacerbations of COPD were assessed together with a single sputum sample on the day of presentation (89 of whom produced a satisfactory sputum sample for analysis). One hundred nine patients were assessed 2 months later when they had returned to their stable clinical state. The expectoration of green, purulent sputum was taken as the primary indication for antibiotic therapy, whereas white or clear sputum was not considered representative of a bacterial episode and the need for antibiotic therapy. A positive bacterial culture was obtained from 84% of patients sputum if it was purulent on presentation compared with only 38% if it was mucoid (p < 0.0001). When restudied in the stable clinical state, the incidence of a positive bacterial culture was similar for both groups (38% and 41%, respectively). C-reactive protein concentrations were significantly raised (p < 0.0001) if the sputum was purulent (median, 4.5 mg/L; interquartile range [IQR], 6. 2 to 35.8). In the stable clinical state, sputum color improved significantly in the group who presented with purulent sputum from a median color number of 4.0 (IQR, 4.0 to 5.0) to 3.0 (IQR, 2.0 to 4. 0; p < 0.0001), and this was associated with a fall in median C-reactive protein level to 2.7 mg/L (IQR, 1.0 to 6.6; p < 0.0001). The presence of green (purulent) sputum was 94.4% sensitive and 77.0% specific for the yield of a high bacterial load and indicates a clear subset of patient episodes identified at presentation that is likely to benefit most from antibiotic therapy. All patients who produced white (mucoid) sputum during the acute exacerbation improved without antibiotic therapy, and sputum characteristics remained the same even when the patients had returned to their stable clinical state.

Impact of exacerbations on COPD.