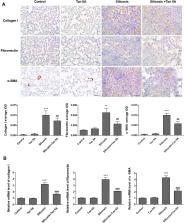 Silicosis is an occupational disease caused by inhalation of silica and there are no effective drugs to treat this disease. Tanshinone IIA (Tan IIA), a traditional natural component, has been reported to possess anti-inflammatory, antioxidant, and anti-fibrotic properties. The current study’s purpose was to examine Tan IIA’s protective effects against silica-induced pulmonary fibrosis and to explore the underlying mechanisms.

These findings suggest that Tan IIA may protect lung from silica damage via the suppression of TGF-β1/Smad signaling, inhibition of NOX4 expression and activation of the Nrf2/ARE pathway. 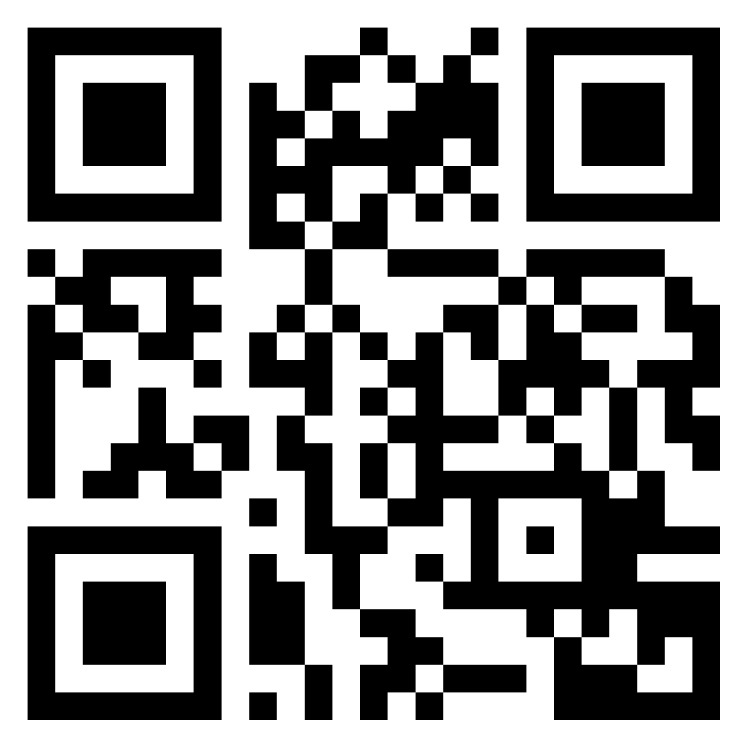 Reciprocal regulation of TGF-β and reactive oxygen species: A perverse cycle for fibrosis

Rui-Ming Liu,  Leena Desai (2015)
Transforming growth factor beta (TGF-β) is the most potent pro-fibrogenic cytokine and its expression is increased in almost all of fibrotic diseases. Although signaling through Smad pathway is believed to play a central role in TGF-β's fibrogenesis, emerging evidence indicates that reactive oxygen species (ROS) modulate TGF-β's signaling through different pathways including Smad pathway. TGF-β1 increases ROS production and suppresses antioxidant enzymes, leading to a redox imbalance. ROS, in turn, induce/activate TGF-β1 and mediate many of TGF-β's fibrogenic effects, forming a vicious cycle (see graphic flow chart on the right). Here, we review the current knowledge on the feed-forward mechanisms between TGF-β1 and ROS in the development of fibrosis. Therapeutics targeting TGF-β-induced and ROS-dependent cellular signaling represents a novel approach in the treatment of fibrotic disorders.

TGF-β/SMAD Pathway and Its Regulation in Hepatic Fibrosis.

Fengyun Xu,  Changwei Liu,  Dandan Zhou … (2016)
Transforming growth factor-beta1 (TGF-β1), a key member in the TGF-β superfamily, plays a critical role in the development of hepatic fibrosis. Its expression is consistently elevated in affected organs, which correlates with increased extracellular matrix deposition. SMAD proteins have been studied extensively as pivotal intracellular effectors of TGF-β1, acting as transcription factors. In the context of hepatic fibrosis, SMAD3 and SMAD4 are pro-fibrotic, whereas SMAD2 and SMAD7 are protective. Deletion of SMAD3 inhibits type I collagen expression and blocks epithelial-myofibroblast transition. In contrast, disruption of SMAD2 upregulates type I collagen expression. SMAD4 plays an essential role in fibrosis disease by enhancing SMAD3 responsive promoter activity, whereas SMAD7 negatively mediates SMAD3-induced fibrogenesis. Accumulating evidence suggests that divergent miRNAs participate in the liver fibrotic process, which partially regulates members of the TGF-β/SMAD signaling pathway. In this review, we focus on the TGF-β/SMAD and other relative signaling pathways, and discussed the role and molecular mechanisms of TGF-β/SMAD in the pathogenesis of hepatic fibrosis. Moreover, we address the possibility of novel therapeutic approaches to hepatic fibrosis by targeting to TGF-β/SMAD signaling.

William N. Rom,  Alissa K. Greenberg,  Binaya Rimal (2005)
Silicosis continues to be a common cause of chronic lung diseases, despite evidence that these diseases can be prevented by environmental dust control. Silicosis has been studied extensively by basic and clinical scientists, yet little is known about the crucial cellular and molecular mechanisms that initiate and propagate the process of inflammation and scarring. Recent in vivo, in vitro, and human studies have focused on several main areas of investigation into the causes and processes of the development of silicosis. These areas of investigation include the variability of pathogenic potential of different varieties of silica; the role of activated alveolar macrophages products in the development and progression of silicosis; and the direct role played by the silica particle surface in triggering adverse biologic reactions, such as generating ROS and RNS. The generation of oxidants by silica particles and by silica-activated cells results in cell and lung damage; increased expression of inflammatory cytokines, including TNF-alpha, IL 1 beta, and TGF-beta; activation of cell signaling pathways, including the MAP kinase pathways; and phosphorylation and activation of specific transcription factors (e.g., NFkB). The ROS, RNS, and NO generated by the silica particles also induce apoptosis in macrophages and other cells. Further research on the molecular mechanisms involved in the inflammatory processes important for progression to fibrotic diseases is needed for the development of effective treatment of silicosis. Potential therapeutic strategies include inhibition of cytokines such as IL-1, TNF alpha, the use of anti-oxidants, and the inhibition of apoptosis.