Extrusion – back to the future: Using an established technique to reform automated chemical synthesis 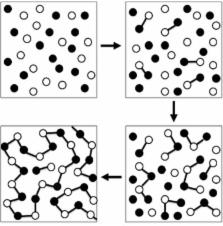 Herein, the benefits which extrusion can provide for the automated continuous synthesis of organic compounds are highlighted. Extrusion is a well-established technique that has a vital role in the manufacturing processes of polymers, pharmaceuticals and food products. Furthermore, this technique has recently been applied to the solvent-free continuous synthesis of co-crystals and coordination compounds including metal-organic frameworks (MOFs). To date, a vast amount of research has already been conducted into reactive extrusion (REX), particularly in the polymer industry, which in many cases has involved organic transformations, however, it has not received significant recognition for this. This review highlights these transformations and discusses how this previous research can be applied to the future of organic compound manufacture. 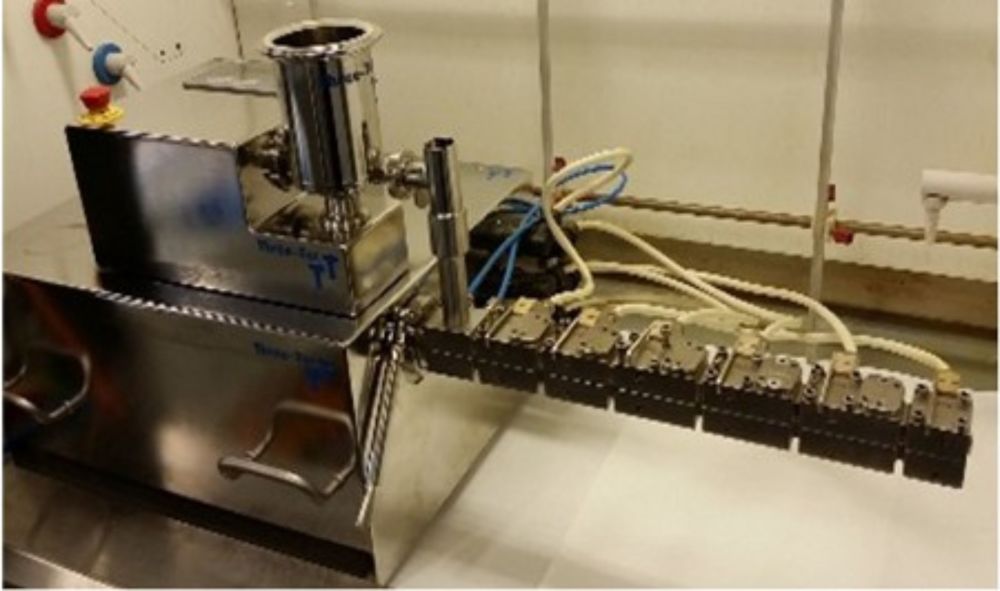 Ulrich Müller,  Natalia Trukhan,  Christopher Czaja (2009)
New materials are prerequisite for major breakthrough applications influencing our daily life, and therefore are pivotal for the chemical industry. Metal-organic frameworks (MOFs) constitute an emerging class of materials useful in gas storage, gas purification and separation applications as well as heterogeneous catalysis. They not only offer higher surface areas and the potential for enhanced activity than currently used materials like base metal oxides, but also provide shape/size selectivity which is important both for separations and catalysis. In this critical review an overview of the potential applications of MOFs in the chemical industry is presented. Furthermore, the synthesis and characterization of the materials are briefly discussed from the industrial perspective (88 references).

Geert-Jan Witkamp,  Yuntao Dai,  Jaap van Leeuwen … (2013)
Developing new green solvents is one of the key subjects in Green Chemistry. Ionic liquids (ILs) and deep eutectic solvents, thus, have been paid great attention to replace current harsh organic solvents and have been applied to many chemical processing such as extraction and synthesis. However, current ionic liquids and deep eutectic solvents have still limitations to be applied to a real chemical industry due to toxicity against human and environment and high cost of ILs and solid state of most deep eutectic solvents at room temperature. Recently we discovered that many plant abundant primary metabolites changed their state from solid to liquid when they were mixed in proper ratio. This finding made us hypothesize that natural deep eutectic solvents (NADES) play a role as alternative media to water in living organisms and tested a wide range of natural products, which resulted in discovery of over 100 NADES from nature. In order to prove deep eutectic feature the interaction between the molecules was investigated by nuclear magnetic resonance spectroscopy. All the tested NADES show clear hydrogen bonding between components. As next step physical properties of NADES such as water activity, density, viscosity, polarity and thermal properties were measured as well as the effect of water on the physical properties. In the last stage the novel NADES were applied to the solubilization of wide range of biomolecules such as non-water soluble bioactive natural products, gluten, starch, and DNA. In most cases the solubility of the biomolecules evaluated in this study was greatly higher than water. Based on the results the novel NADES may be expected as potential green solvents at room temperature in diverse fields of chemistry. Copyright © 2012 Elsevier B.V. All rights reserved.

This is an Open Access article under the terms of the Creative Commons Attribution License ( http://creativecommons.org/licenses/by/4.0), which permits unrestricted use, distribution, and reproduction in any medium, provided the original work is properly cited.

The license is subject to the Beilstein Journal of Organic Chemistry terms and conditions: ( http://www.beilstein-journals.org/bjoc)