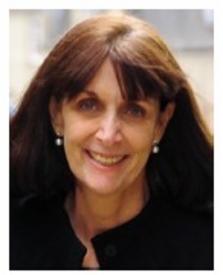 The history and meaning of the journal impact factor.

Bibliometrics: Is your most cited work your best?

Coordinator of Scientific Communication in Health at BIREME/PAHO/WHO and a collaborator of SciELO. E-mail: calolili@ 123456paho.org