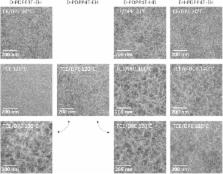 Journal: Journal of Materials Chemistry. A, Materials for Energy and Sustainability 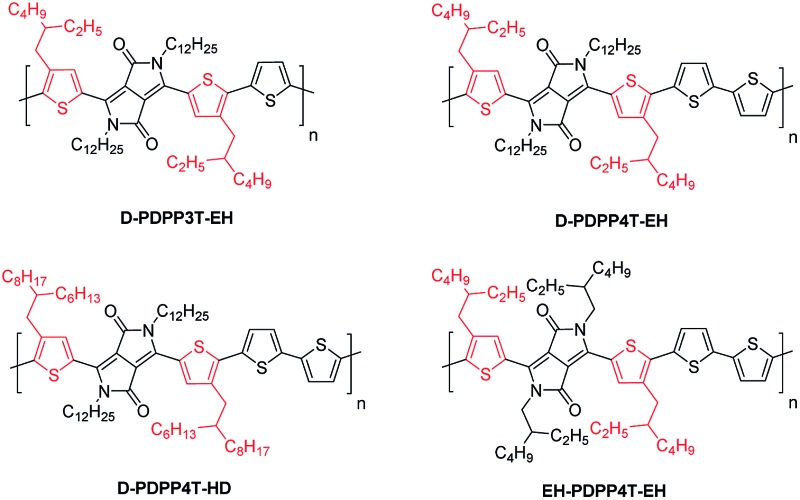 The effects of cold and hot processing on the performance of polymer–fullerene solar cells are investigated for polymers designed to exhibit temperature-dependent aggregation in solution via second-position branched alkyl side chains.

The effects of cold and hot processing on the performance of polymer–fullerene solar cells are investigated for diketopyrrolopyrrole (DPP) based polymers that were specifically designed and synthesized to exhibit a strong temperature-dependent aggregation in solution. The polymers, consisting of alternating DPP and oligothiophene units, are substituted with linear and second position branched alkyl side chains. For the polymer–fullerene blends that can be processed at room temperature, hot processing does not enhance the power conversion efficiencies compared to cold processing because the increased solubility at elevated temperatures results in the formation of wider polymer fibres that reduce charge generation. Instead, hot processing seems to be advantageous when cold processing is not possible due to a limited solubility at room temperature. The resulting morphologies are consistent with a nucleation-growth mechanism for polymer fibres during drying of the films.

Davide Bartesaghi,  Irene del Carmen Pérez,  Juliane Kniepert … (2015)
Among the parameters that characterize a solar cell and define its power-conversion efficiency, the fill factor is the least well understood, making targeted improvements difficult. Here we quantify the competition between charge extraction and recombination by using a single parameter θ, and we demonstrate that this parameter is directly related to the fill factor of many different bulk-heterojunction solar cells. Our finding is supported by experimental measurements on 15 different donor:acceptor combinations, as well as by drift-diffusion simulations of organic solar cells in which charge-carrier mobilities, recombination rate, light intensity, energy levels and active-layer thickness are all varied over wide ranges to reproduce typical experimental conditions. The results unify the fill factors of several very different donor:acceptor combinations and give insight into why fill factors change so much with thickness, light intensity and materials properties. To achieve fill factors larger than 0.8 requires further improvements in charge transport while reducing recombination.