The Use of Peripheral μ-Opioid Receptor Antagonists (PAMORA) in the Management of Opioid-Induced Constipation: An Update on Their Efficacy and Safety 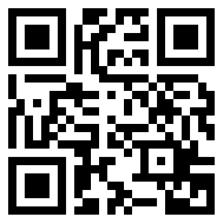 Peripherally acting μ-opioid receptor antagonists (PAMORAs) constitute a class of drugs which reverse opioid-induced constipation (OIC) with similar opioid analgesic effects. OIC differs from other forms of constipation in that it is an iatrogenic condition that occurs when an opioid acts on the dense network of μ-opioid receptors in the enteric system, which affect a variety of functions including gastrointestinal motility, secretion, and other factors that can cause bowel dysfunction. Unfortunately, laxative products, bowel regimens, dietary changes, and lifestyle modifications have limited effectiveness in preventing OIC, Opioid-associated adverse effect which occurs in 40% to 80% of opioid patients and may led to cessation of the treatment. PAMORAs are μ-receptor opioid antagonists specifically developed so that they have very limited ability to cross the blood-brain barrier and thus they are able to antagonize peripheral but not central μ-opioid receptors. PAMORAs are designed to have no effect on the analgesic benefits of opioid pain relievers but to relieve but antagonizing the effects of the opioid in the gastrointestinal system. The three main PAMORAS are methyltrexone (oral or parenteral), naldemedine (oral only), and naloxegol (oral only). Clinical studies demonstrate the safety and efficacy of these agents for alleviating constipation without diminishing the analgesic effect of opioid therapy. The aim of this narrative review to update the current status of PAMORAs for treating OIC in terms of safety and efficacy. 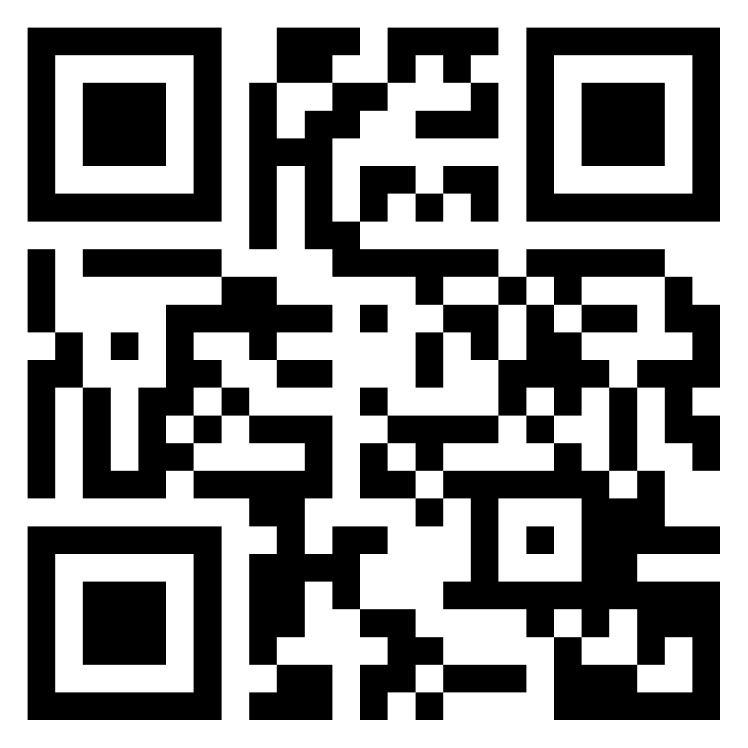 Robert Moore,  Eija Kalso,  Henry J McQuay … (2004)
Opioids are used increasingly for chronic non-cancer pain. Controversy exists about their effectiveness and safety with long-term use. We analysed available randomised, placebo-controlled trials of WHO step 3 opioids for efficacy and safety in chronic non-cancer pain. The Oxford Pain Relief Database (1950-1994) and Medline, EMBASE and the Cochrane Library were searched until September 2003. Inclusion criteria were randomised comparisons of WHO step 3 opioids with placebo in chronic non-cancer pain. Double-blind studies reporting on pain intensity outcomes using validated pain scales were included. Fifteen randomised placebo-controlled trials were included. Four investigations with 120 patients studied intravenous opioid testing. Eleven studies (1025 patients) compared oral opioids with placebo for four days to eight weeks. Six of the 15 included trials had an open label follow-up of 6-24 months. The mean decrease in pain intensity in most studies was at least 30% with opioids and was comparable in neuropathic and musculoskeletal pain. About 80% of patients experienced at least one adverse event, with constipation (41%), nausea (32%) and somnolence (29%) being most common. Only 44% of 388 patients on open label treatments were still on opioids after therapy for between 7 and 24 months. The short-term efficacy of opioids was good in both neuropathic and musculoskeletal pain conditions. However, only a minority of patients in these studies went on to long-term management with opioids. The small number of selected patients and the short follow-ups do not allow conclusions concerning problems such as tolerance and addiction.

Evidence that opioids may have toll-like receptor 4 and MD-2 effects.

Mark R. Hutchinson,  Yingning Zhang,  Mitesh Shridhar … (2010)
Opioid-induced proinflammatory glial activation modulates wide-ranging aspects of opioid pharmacology including: opposition of acute and chronic opioid analgesia, opioid analgesic tolerance, opioid-induced hyperalgesia, development of opioid dependence, opioid reward, and opioid respiratory depression. However, the mechanism(s) contributing to opioid-induced proinflammatory actions remains unresolved. The potential involvement of toll-like receptor 4 (TLR4) was examined using in vitro, in vivo, and in silico techniques. Morphine non-stereoselectively induced TLR4 signaling in vitro, blocked by a classical TLR4 antagonist and non-stereoselectively by naloxone. Pharmacological blockade of TLR4 signaling in vivo potentiated acute intrathecal morphine analgesia, attenuated development of analgesic tolerance, hyperalgesia, and opioid withdrawal behaviors. TLR4 opposition to opioid actions was supported by morphine treatment of TLR4 knockout mice, which revealed a significant threefold leftward shift in the analgesia dose response function, versus wildtype mice. A range of structurally diverse clinically-employed opioid analgesics was found to be capable of activating TLR4 signaling in vitro. Selectivity in the response was identified since morphine-3-glucuronide, a morphine metabolite with no opioid receptor activity, displayed significant TLR4 activity, whilst the opioid receptor active metabolite, morphine-6-glucuronide, was devoid of such properties. In silico docking simulations revealed ligands bound preferentially to the LPS binding pocket of MD-2 rather than TLR4. An in silico to in vitro prediction model was built and tested with substantial accuracy. These data provide evidence that select opioids may non-stereoselectively influence TLR4 signaling and have behavioral consequences resulting, in part, via TLR4 signaling.

M. Pappagallo (2001)
Opioid bowel dysfunction (OBD) is a common adverse effect associated with opioid therapy. OBD is commonly described as constipation; however, it is a constellation of adverse gastrointestinal (GI) effects, which also includes abdominal cramping, bloating, and gastroesophageal reflux. The mechanism for these effects is mediated primarily by stimulation of opioid receptors in the GI tract. In patients with pain, uncontrolled symptoms of OBD can add to their discomfort and may serve as a barrier to effective pain management, limiting therapy, or prompting discontinuation. Patients with cancer may have disease-related constipation, which is usually worsened by opioid therapy. However, OBD is not limited to cancer patients. A recent survey of patients taking opioid therapy for pain of noncancer origin found that approximately 40% of patients experienced constipation related to opioid therapy ( 50% of the time. Laxatives prescribed prophylactically and throughout opioid therapy may improve bowel movements in many patients. Nevertheless, a substantial number of patients will not obtain adequate relief of OBD because of its refractory nature. Naloxone and other tertiary opioid receptor antagonists effectively reduce the symptoms of constipation in opioid-treated patients. However, because they also act centrally, they may provoke opioid withdrawal symptoms or reverse analgesia in some patients. There are 2 peripherally selective opioid receptor antagonists, methylnaltrexone and ADL 8-2698 (Adolor Corporation, Exton, PA, USA), that are currently under investigation for their use in treating OBD. Early studies confirm that they are effective at normalizing bowel function in opioid-treated patients without entering the central nervous system and affecting analgesia. With a better understanding of the prevalence of OBD and its pathophysiology, a more aggressive approach to preventing and treating OBD is possible and will likely improve the quality of life of patients with pain.