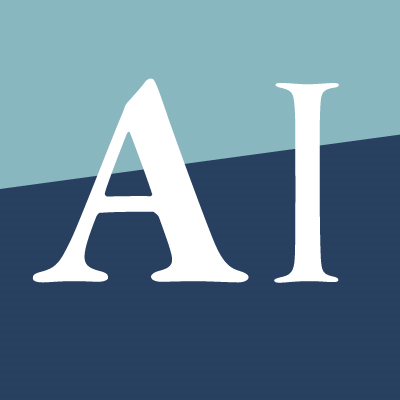 James Deetz,  Edwin Dethlefsen (1966)
Seventeenth and eighteenth-century gravestones in Massachusetts are decorated with a traditional set of designs which have distinctive spatial and temporal limits. By treating them as archaeological phenomena, one can demonstrate and test methods of inferring diffusion, design evolution, and relationships between a folk-art tradition and the culture which produced it. Early popularity of death's-head designs reflects Puritan attitudes toward death, while the later cherub, willow tree, and urn motifs indicate the breakdown of these values. Although cherubs appear earliest among an innovating urban class in Cambridge, they remain a relatively minor type in this central area but are rapidly adopted in outlying districts further removed from the center of influence. Imperfect reproduction of certain designs gives rise to distinctive local styles of other areas. The distribution of these local styles in time and space provides further insights regarding religious change in the Colonial period, including a clear indication of how this change proceeded in different geographical areas at different times. Future analysis of this material promises to be quite productive in the areas of experimental archaeology, kinship analysis, demographic studies, style change, and religious change in Colonial America.

The life of the corpse: division and dissection in late medieval Europe.

The Society of Antiquaries of Scotland

(2013)
The Society of Antiquaries of Scotland have scanned the entire run of the Archaeologia Scotica and the Society's out-of-print monographs. The archive also includes a full run of the Proceedings of the Society of Antiquaries of Scotland from 1851 until 2012. The latest editions of the journal are available digitally, although they are embargoed for three years, during which time they are only available to Fellows of the society using a login and password.