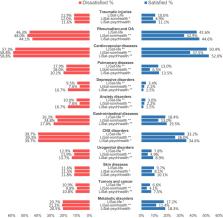 Chronic pain in later life is a worldwide problem. In younger patients, chronic pain affects life satisfaction negatively; however, it is unknown whether this outcome will extend into old age.

This study examines which factors determine life satisfaction in older adults who suffer from chronic pain with respect to socio-demographics, lifestyle behaviors, pain, and comorbidities. 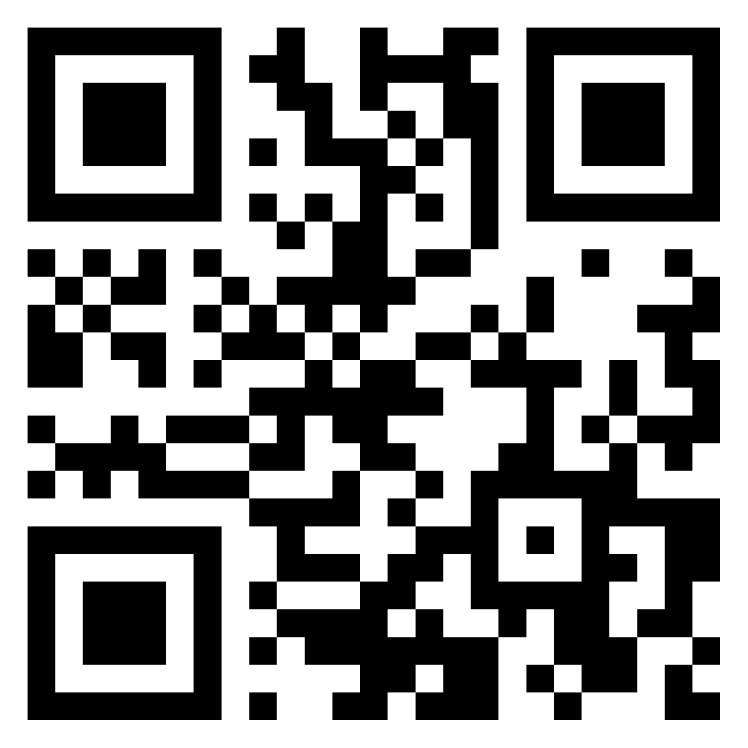 D. Foley,  James Walsh,  Patricia Britz … (2004)
To assess the association between sleep problems and chronic disease in older adults. Self-reported standardized questionnaire data from 1506 community-dwelling men and women aged 55-84 years in the continental United States who completed a 20-min telephone interview when contacted from lists of randomly selected telephone numbers. A majority of the participants (83%) reported one or more of 11 medical conditions and nearly one in four elderly respondents (age 65-84 years) had major comorbidity (i.e. four or more conditions). Depression, heart disease, bodily pain and memory problems were associated with more prevalent symptoms of insomnia. Other conditions such as obesity, arthritis, diabetes, lung diseases, stroke and osteoporosis were associated with other sleep-related problems such as breathing pauses, snoring, daytime sleepiness, restless legs or insufficient sleep (<6 h nightly). Poll findings are consistent with epidemiological studies of sleep, aging and chronic disease. These results suggest that the sleep complaints common in older adults are often secondary to their comorbidities and not to aging per se. These types of studies may be useful in promoting sleep awareness among health professionals and among older adults, especially those with heart disease, depression, chronic bodily pain or major comorbidity.

Negative life events, social support and gender difference in depression: a multinational community survey with data from the ODIN study.

A snapshot of the age distribution of psychological well-being in the United States.

A A Stone,  J E Schwartz,  J. Broderick … (2010)
Psychological well-being (WB) includes a person's overall appraisal of his or her life (Global WB) and affective state (Hedonic WB), and it is considered a key aspect of the health of individuals and groups. Several cross-sectional studies have documented a relation between Global WB and age. Little is known, however, about the age distribution of Hedonic WB. It may yield a different view of aging because it is less influenced by the cognitive reconstruction inherent in Global WB measures and because it includes both positive and negative components of WB. In this study we report on both Global and Hedonic WB assessed in a 2008 telephone survey of 340,847 people in the United States. Consistent with prior studies, Global WB and positive Hedonic WB generally had U-shaped age profiles showing increased WB after the age of 50 years. However, negative Hedonic WB variables showed distinctly different and stronger patterns: Stress and Anger steeply declined from the early 20s, Worry was elevated through middle age and then declined, and Sadness was essentially flat. Unlike a prior study, men and women had very similar age profiles of WB. Several measures that could plausibly covary with the age-WB association (e.g., having children at home) did not alter the age-WB patterns. Global and Hedonic WB measures appear to index different aspects of WB over the lifespan, and the postmidlife increase in WB, especially in Hedonic WB, deserves continued exploration.