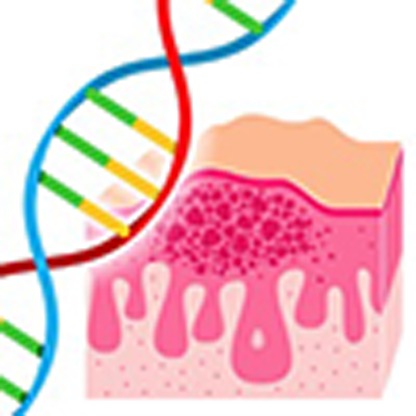 Cutaneous squamous cell carcinoma is the second most common type of skin cancer. In this genome-wide association study, which includes over 7,000 cases, the authors identify 4 new susceptibility loci for this cancer and also provide independent replication of 9 previously reported susceptibility loci.

Mapping the Genetic Architecture of Gene Expression in Human Liver

These authors jointly supervised the work