The 200th Anniversary of the founding of the Belfast Medical Society : From a toast at the Ulster Medical Society Presidential Dinner, in the Great Hall, Queen's University Belfast, Friday 3rd March 2006 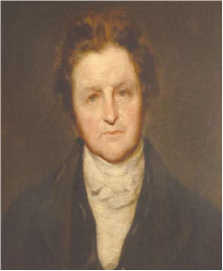 The history of the General Hospital, Belfast, and the other medical institutions of the town