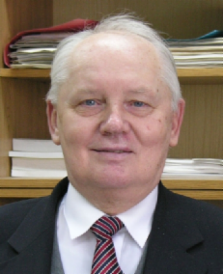 Sequential extraction procedure for the speciation of particulate trace metals

Extraction procedures for the determination of heavy metals in contaminated soil and sediment.

G Rauret (1998)
Extraction tests are commonly used to study the mobility of metals in soils and sediments by mimicking different environmental conditions or dramatic changes on them. The results obtained by determining the extractable elements are dependent on the extraction procedure applied. The paper summarises state of the art extraction procedures used for heavy metal determination in contaminated soil and sediments. Two types of extraction are considered: single and sequential. Special attention is paid to the Standard, Measurement and Testing projects from the European Commission which focused on the harmonisation of the extraction procedures and on preparing soil and sediment certified reference materials for extractable heavy metal contents.

Władysław Rudziński is head of the Department of Theoretical Chemistry and professor at the Maria Curie Sklodowska University in Lublin. Since 1999 he has also been the head of the Laboratory for the Theoretical Problems of Adsorption of the Institute of Catalysis and Surface Chemistry of the Polish Academy of Sciences in Cracow. He was also the Chairman of the Committee for Interface Chemistry of the Polish Chemical Society, and served also one year as the President of the Society. W. Rudziński was a member of the Board of Directors of the International Adsorption Society, and served as a member of the Scientific Committees of such international conferences as the largest world conference on adsorption FOA (Fundamentals of Adsorption), or the Pacific Adsorption Conference. He is also a corresponding member of the European Academy of Arts, Sciences and Humanities. He is a member of the editorial boards of Adsorption, and of Adsorption Science & Technology.For his outstanding scientific achievements, he has been honored five times by the Polish Ministry of Education and once by the Rector of Maria Curie-Sklodowska University. He was also awarded the Medal of Honor of the Polish Chemical Society.His main scientific research interests are the theoretical description of adsorption of simple ions and of surfactants at oxide/electrolyte interfaces (special attention focused on enthalpies of adsorption and on effects of surface heterogeneity), equilibria and kinetics of gas adsorption on energetically heterogeneous solid surfaces, (also thermodesorption), and mixed-gas adsorption. 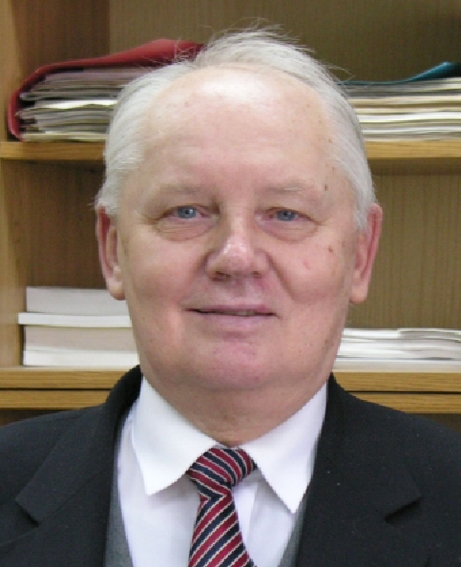 Andrzej Komosa is assistant professor at the Department of Radiochemistry and Colloid Chemistry, Faculty of Chemistry, Maria Curie-Sklodowska University since 2004 where he initated his research on radioecology with particular consideration of plutonium isotopes, including beta emitting 241Pu. Starting from 2005, he was a scientific manager of two scientific projects supported by the Polish Ministry of Science and Higher Education. He is a member of editorial boards of numerous journals, for example: Advances in Environmental Biology, Journal of Applied Sciences, Journal of Environmental Science and Technology, Research Journal of Environmental Sciences Natural Science, Global Journal of Environmental Research, Journal of Environmental Chemistry and Ecotoxicology .His scientific interests concern analytical chemistry, radiochemistry, radioecology (especially concerning birds and small mammals), radioisotope and trace element migration in the environment (including heavy metals, natural radioisotopes, radon and artificial radioisotopes resulting from fallout, e.g.. radiocesium), and research into and improvement of analytical methods for determination of radionuclides (especially plutonium and polonium) in environmental samples. For his extensive teaching activities he was awarded the medal of the Polish National Commission of Education in 2004. 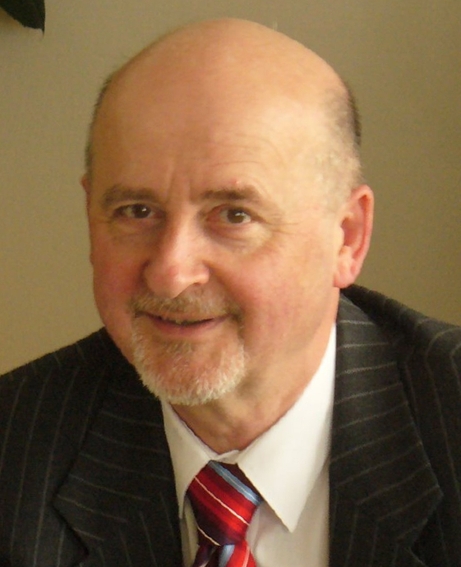