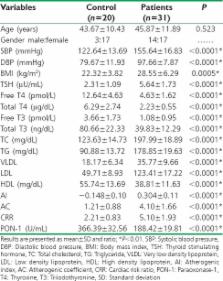 Declaration of Helsinki, 2008: implications for stakeholders in research.

K Puri,  K R Suresh,  N Gogtay … (2015)
The Declaration of Helsinki (DoH) was adopted by the World Medical Association (WMA) in 1964, as a statement of ethical principles, to provide guidance to physicians and other participants in medical research involving human subjects. Having undergone several amendments, the most recent version was approved on 18 October 2008, by the WMA General Assembly at Seoul, South Korea, replacing all previous versions. This version highlights issues such as, participant safety, the need to include participants from otherwise underrepresented groups, clinical trial registration, post-study access, usage of data and human tissues, compensating participants with research-related injury, and usage of placebo. In this article, we discuss the major aspects of the 2008 version, including the impact of this version on all stakeholders in research, including, investigators, ethics committee members, sponsors, authors, editors, and reviewers.