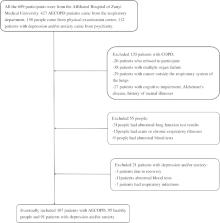 The study included prospective cross-sectional and case–control studies, and was executed in the Affiliated Hospital of Zunyi Medical University, Guizhou, China. Previously diagnosed chronic obstructive pulmonary disease (COPD) patients who admitted to the hospital with AECOPD, patients with depression and/or anxiety, and healthy people were enrolled in the study. The Hamilton Rating Scales were used to assess all subjects, and the complete blood counts (CBC) were collected. Baseline data and clinical measurement data [spirometry, arterial blood gas analysis, and COPD evaluation test (the CAT scale)] from patients with AECOPD were collected. 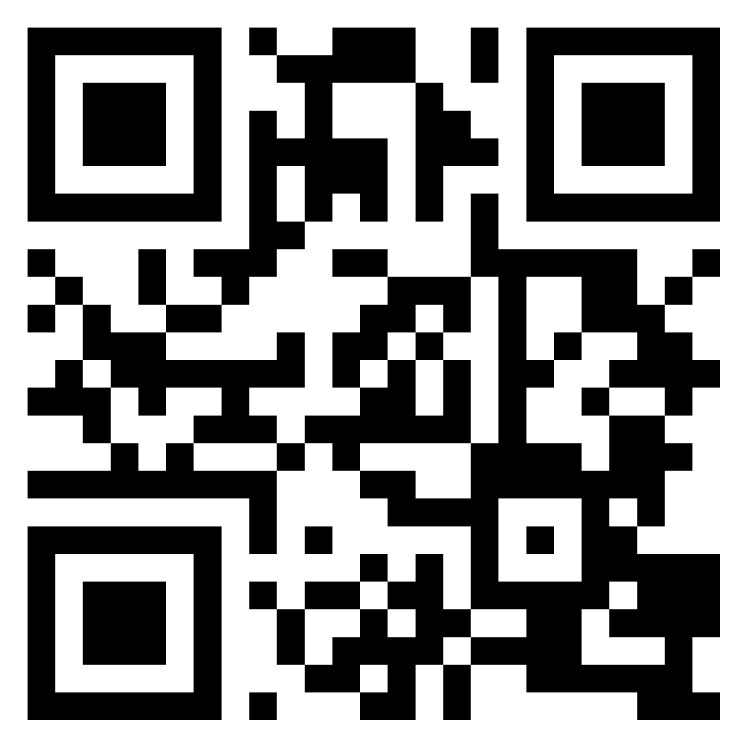 Barry Davis,  Marcello Tonelli,  Malcolm Arnold … (2008)
BACKGROUND: Higher levels of red blood cell distribution width (RDW) may be associated with adverse outcomes in patients with heart failure. We examined the association between RDW and the risk of all-cause mortality and adverse cardiovascular outcomes in a population of people with coronary disease who were free of heart failure at baseline. METHODS AND RESULTS: We performed a post hoc analysis of data from the Cholesterol and Recurrent Events study. Baseline RDW was measured in 4111 participants who were randomized to receive pravastatin 40 mg daily or placebo and followed for a median of 59.7 months. We used Cox proportional hazards models to examine the association between RDW and adverse clinical outcomes. During nearly 60 months of follow-up, 376 participants died. A significant association was noted between baseline RDW level and the adjusted risk of all-cause mortality (hazard ratio per percent increase in RDW, 1.14; 95% confidence interval, 1.05 to 1.24). After categorization based on quartile of baseline RDW and further adjustment for hematocrit and other cardiovascular risk factors, a graded independent relation between RDW and death was observed (P for trend=0.001). For instance, participants with RDW in the highest quartile had an adjusted hazard ratio for death of 1.78 (95% confidence interval, 1.28 to 2.47) compared with those in the lowest quartile. Higher levels of RDW were also associated with increased risk of coronary death/nonfatal myocardial infarction, new symptomatic heart failure, and stroke. CONCLUSIONS: We found a graded independent relation between higher levels of RDW and the risk of death and cardiovascular events in people with prior myocardial infarction but no symptomatic heart failure at baseline.

J Ribes,  J. Borrás,  F Bosch … (1999)
Liver cancer (LC) ranks fifth in frequency in the world with an estimated number of 437,000 new cases in 1990. In developing countries, incidence rates are two- to three-fold higher than in developed countries. The geographic areas at highest risk are located in Eastern Asia, with age-adjusted incidence rates (AAIRs) ranking from 27.6 to 36.6 per 100,000 in men; Middle Africa, with AAIRs ranking from 20.8 to 38.1 per 100,000 in men; and some countries of Western Africa, with AAIRs ranking from 30 to 48 per 100,000 in men. The geographic areas at lowest LC risk are Northern Europe, Australia, New Zealand, and the Caucasian populations in North and Latin America, with AAIRs below 5.0 per 100,000 in men. Excess of LC incidence among men compared to women is universal, with sex ratios between 1.5 and 3.0. Significant variations in LC incidence among different ethnic groups living in the same geographical area and among migrants of the same ethnic groups living in different areas have been extensively described. The variability of LC incidence rates between countries and within countries, strongly suggests differences in exposure to risk factors. The role of chronic infection with the Hepatitis B and hepatitis C viruses (HBV and HCV) in the etiology of LC is well established. The attributable risk estimates for LC for each of these hepatotropic viruses vary among countries but the combined effects of persistent HBV or HCV infections account for well over 80% of LC cases worldwide. Other documented risk factors such as aflatoxin exposure in diets, cigarette smoking, alcohol consumption, and oral contraceptives may explain the residual variation between and within countries. Interactions between some risk factors have been postulated, and are subject of active research. New laboratory techniques and biological markers such as polymerase chain reaction detection of HBV DNA and HCV RNA, as well as specific mutations related to aflatoxin exposure may help to provide quantitative estimates of the risk related to each these factors.