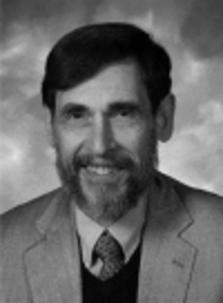 Rebuilding the tower of Babel: a revised nomenclature for the study of suicide and suicidal behaviors. Part 1: Background, rationale, and methodology.

Beyond the Tower of Babel: a nomenclature for suicidology.

Joey Tanney,  Megan A. Berman,  Jacalyn Maris … (1995)
Suicidology finds itself confused and stagnated for lack of a standard nomenclature. This paper proposes a nomenclature for suicide-related behavior in the hope of improving the clarity and precision of communications, advancing suicidological research and knowledge, and improving the efficacy of clinical interventions.

José Bertolote,  S Burgis,  D Leo … (2005)
Based on the experience matured during the 15 years of the WHO/EURO Multicentre Study on Suicidal Behavior, this paper provides an excursus on main elements that characterize components for definitional needs. It describes the rationale for choosing the initial set of definitions within the study and the subsequent problems and developments. As a result, unifying terminologies are proposed.