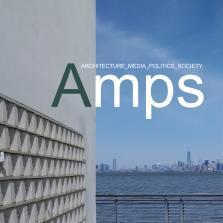 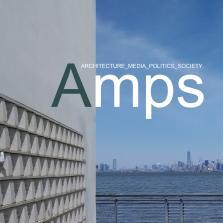 Design Pedagogy: The New Architectural Studio and Its Consequences

Peggy Deamer,  Lohren Deeg,  Taylor Metz … (2020)
This article argues that the typical architectural studio is both outmoded and irresponsible. It is outmoded because it typically is organized around a nineteenth-century model of design virtuosity, and it is irresponsible because it ignores pressing and current spatial justice problems. It also takes to task the aura of the academic setting in which the formally motivated studio reigns supreme. In lieu of this model of architectural education, the article argues for an education that empowers graduates to tackle the major problems that society currently faces: housing, climate, income inequality/unemployment and health. To do this, it acknowledges but suggests overthrowing the many institutional hurdles keeping architectural education attached to the status quo.

‘“Post-Millennial” Generation on Track to be Most Diverse, Best-Educated’

This is an Open Access article distributed under the terms of the Creative Commons Attribution Licence (CC BY) 4.0 https://creativecommons.org/licenses/by/4.0/, which permits unrestricted use, distribution and reproduction in any medium, provided the original author and source are credited • DOI: https://doi.org/10.14324/111.444.amps.2020v18i1.001.