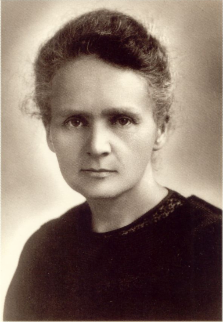 Andrzej Kułakowski has been Professor Emeritus of oncologcial surgery since 1999. Before his retirement he was Professor of oncological surgery and Director General of the Maria Skłodowska-Curie Memorial Cancer Center and Institute of Oncology. He is one of the founders of “The Society in Tribute to Maria Skłodowska-Curie” and was its president from 1995–2010. He is also founder of the Polish Society of Surgical Oncology. He is author of numerous publications and has received many distinguished awards, for example the Medicus Magnus and Honorary Membership of the American College of Radiology. He is currently a consultant for surgical oncology at the Holycross Cancer Center in Kielce, Poland.