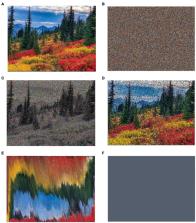 A Mathematical Theory of Communication