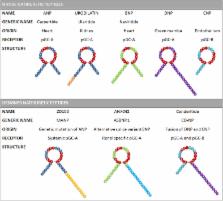 Natriuretic peptides (NPs) are essential for the maintenance of volume homeostasis, and can be of myocardial, renal, and endothelial origin. Advances in peptide engineering have enabled the design of innovative designer NPs that go beyond native peptides in efficacy, specificity, and resistance to enzymatic degradation. Therefore, designer NPs provide an unparalleled opportunity for the treatment of cardiovascular disease. In this review, we report the conceptual framework of peptide engineering of the NPs that resulted in designer peptides for cardiovascular disease. We specifically provide an update on those currently in clinical trials for heart failure and hypertension. 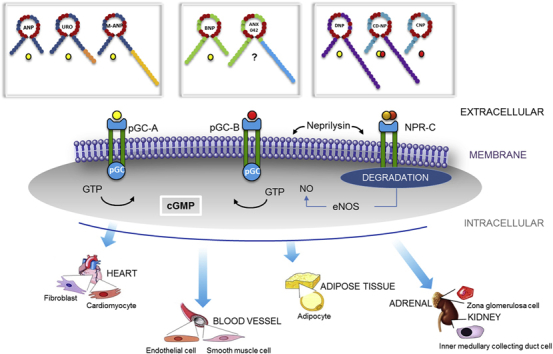 Rapid measurement of B-type natriuretic peptide in the emergency diagnosis of heart failure.