Excellent adherence and no contamination by physiotherapists involved in a randomized controlled trial on reactivation of COPD patients: a qualitative process evaluation study 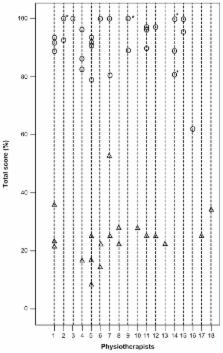 To assess the adherence of physiotherapists to the study protocol and the occurrence of contamination bias during the course of a randomized controlled trial with a recruitment period of 2 years and a 1-year follow-up (COPE-II study).

The adherence of physiotherapists with the COPE-active protocol was high, remained unchanged over time, and no obvious contamination bias occurred.

Evidence of self-report bias in assessing adherence to guidelines.