A Clinico-analytical Study on Seed of Wrightia antidysenterica Linn. as a Therapeutic Emetic Agent (Vamaka Yoga) in the Management of Psoriasis 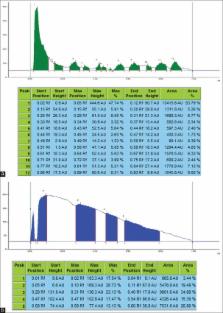 Wrightia antidysenterica Linn. (WA) is male variety Kutaja stated to be potent therapeutic emetic agent in skin disorders. Expulsion of doshas through oral route is termed as Vamana Karma (VK) (therapeutic emesis). However, so far, its utility for Vamana is not explored in detail, therefore there is a need to revalidate the utility of WA for Vamana. Hence, the above study was conducted to ascertain the efficacy as a therapeutic emetic agent (vamaka yoga) in the management of psoriasis along with quality control and standardization of this herb.

The drug was standardized as per analytical procedures in Pharmacopeias. Thirty patients of psoriasis fulfilling inclusion criteria were taken for the study and Vamana with WA was conducted. Criteria were prepared to assess the signs and Symptoms of psoriasis. VK was assessed using the classical Lakshanas (features) such as Anthiki shudhi (Ending symptoms of emesis), Vaigiki shudhi (features of vomiting bouts), Maniki shudhi (Quantitative and qualitative purification), complications.

Pharmacopeial analytical study showed its standardized values for testing the drug used for the study. It is proved as potent therapeutic emetic agent with no complication showed its clinical benefits over skin disorder like psoriasis. 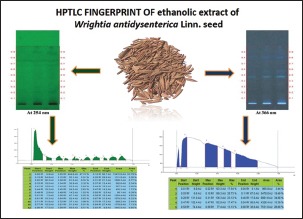 Anonymous. the Ayurvedic Pharmacopea of India

GENETICS OF PSORIASIS AND PSORIATIC ARTHRITIS

Vinod Chandran (2010)
It is well established that psoriasis and psoriatic arthritis (PsA) have a strong genetic component. Recent advances in genetics have confirmed previous associations and new loci have been discovered. However, these loci do not fully account for the high heritability of psoriasis and PsA and therefore many genetic as well as environmental factors remain to be identified. This paper reviews the current status of genetic studies in psoriasis and PsA.