Neglected Tropical Diseases in the Anthropocene: The Cases of Zika, Ebola, and Other Infections 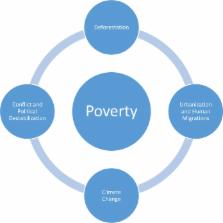 Examining the Relationship between Urogenital Schistosomiasis and HIV Infection

The author has declared that no competing interests exist.

The author received no specific funding for this work.