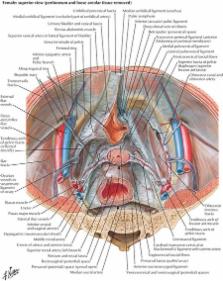 Precise anatomy of the vesico-uterine ligament for radical hysterectomy

Is corona mortis a historical myth? A perspective from gynecological oncologist