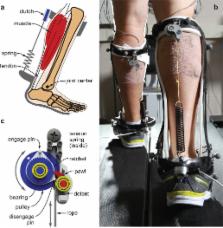 Expert performance: Its structure and acquisition.

All authors contributed equally to this work.