“It's Nakba, Not a Party”: Re-Stating the (Continued) Legacy of the Oslo Accords 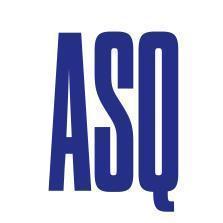 Two decades later, how should we conceptualize the relevance of the Oslo Accords today? This article reconstitutes our understanding of the Accords through three parameters and purports that the legacy of the Interim Agreement is one that oscillates between what it has failed to achieve with regard to the Palestinian quest for statehood and what it continues to do as a mechanism influencing the “brand” Palestinian politics that can be practiced (uninhibitedly) within the occupied Palestinian territories (oPt). In this way, charting the path for future research, this article concludes that any subsequent studies on Palestinian politics and political behavior would need to account for both what the Accords has not done and what it continues to do.