Corporate Agents and Individual Criminal Liability under the Rome Statute 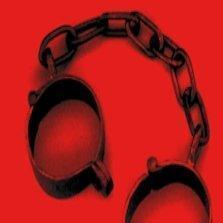 This article evaluates the relevance and viability of holding corporate agents accountable under the Rome Statute for their role in international crimes. The legal analysis focuses on two modes of liability: contribution liability under article 25 (3) (d) (ii) and superior responsibility under article 28 (b). Three case studies will assess the potential individual criminal liability of corporate officials in relation to situations currently either under investigation or preliminary examination by the Prosecutor, namely the Democratic Republic of Congo, Palestine, and Honduras. The article aims to advance insights into how the involvement of corporate actors in international crimes can and ought to be an integral part of the legal and factual analysis of international crimes.