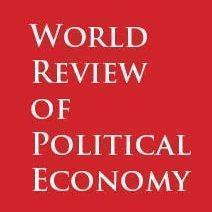 The paper presents a guideline to discuss a collective strategy for dealing with the controversy on the transformation problem of values into prices. The main argument is that the individual search for solutions to the transformation problem creates a variety of models that weaken the Marxist field in economics if they are seen as competing, adversary proposals, with each one possessing the pretension of being the unique correct path. This individualist procedure generates misunderstandings among authors that are on the same side in the political struggle against capitalist ideology in Political Economy. Accordingly, every single individual solution that seeks to defend Marx's theory must be supported in an organized framework aiming at the union. Five steps for this organization are presented in the hope of contributing to a collective engagement with the transformation problem.