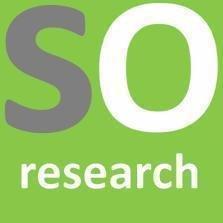 This work is the result of a research made by the author in 2010, under the guide of Fabio Bettanin, professor of Eastern Studies at the University of Naples “L’Orientale”. It focuses on Pridnestrovie, a small patch of land, legally belonging to the Moldavian Republic, located between the eastern bank of the Dniester River and the Moldovan border with Ukraine. Pridnestrovie, during the Soviet period hosted most of the industries located in the Moldavian Soviet Socialist Republic. In the aftermath of perestroika and the collapse of the USSR, Pridnestrovie declared, with the support of Moscow, its independence from Chinisau.