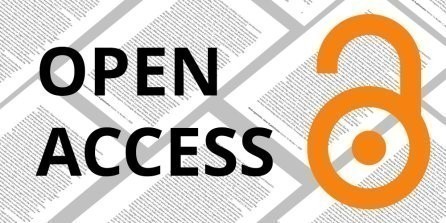 CRISIS IN THE EURO ZONE AND ITS INTERNATIONAL CONSEQUENCES 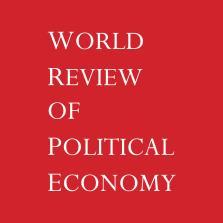 To solve the current economic crisis, the United States for one would have to consume less and other countries more. Among the others, only Europe represents an economic weight comparable to the United States. Can the EU fit the bill? The answer is no. Driven by the German bourgeoisie, the most important of the continent, the European Union has drawn up plans to be more competitive, to increase exports and, ultimately, to take market shares at the expense of others. In capitalist countries, of course, the will to be in a strong position at world level thanks to economic performances overrides the possibility of solving problems collectively for the benefit of the majority. This policy results in dramatic social situations which we can already observe in Greece, Portugal, Ireland and Spain, where wage-earners are made to pay for a crisis they had no part in creating. This will cause tensions and greater crashes at world level, because instead of stimulating demand, which has been weakening, the European Union is trying to capture a larger part of the production, by relying on ever lower wages.