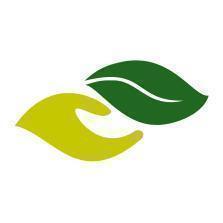 spaces. To assist in the choice of mitigation measures, the author proposes a categorization for the urban

conflicts. The discussions and categorization are based on study of research papers, media reports,

living in Pune city.The author proposes two categories of human-wildlife conflict. The first are ‘violent conflicts’ which are

intended to prevent or remedy an animal intrusion. Such conflicts occur with animals such as leopards,

snakes and monkeys which intrude into urban spaces. Violent conflicts are reported by media and studied

by the research communities. The other category proposed is ‘silent conflicts’. These are conflicts arising

inadvertently out of human actions, and with no intention to harm animals. Such conflicts go unnoticed

and often happen due to ignorance of the possible aftermath.The author proposes different mitigation approaches to each of the categories, including the skills

required in their implementation.